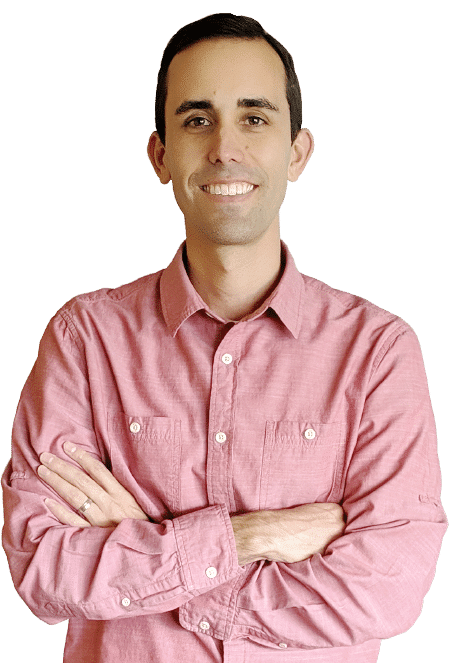 Jared Mitcham founded Heart Talk Biblical Counseling out of a desire to offer biblical counseling and discipleship to those in the Orlando area.

He previously served six years as Pastor of Children and Discipleship at Central Baptist Church in Sanford, FL.

Jared graduated with his Masters of Divinity from The Southern Baptist Theological Seminary in 2009 where he specialized in Biblical Counseling while studying under Stuart Scott.

In 2004, he received his bachelor's of science in psychology from the University of Tennessee.

Jared Mitcham grew up in the heart of the Bible belt, Nashville, TN. His entire childhood was spent attending a Christian school and going to church on a weekly basis. While he knew a lot "about" God, he had no interest in a personal relationship of obedience to God.

That changed when he gave his life to Jesus Christ at the end of his freshman year of college while attending the University of Tennessee in Knoxville. He then became actively involved in a local church called Calvary Baptist Church in Knoxville, TN.

He eventually felt God leading him to attend Seminary and has continued following God's call to minister in the local church and community. They have been married since 2010 and have 3 children. Amy homeschools their children and also teaches English online with VIPKid.

Send Us A Message And We'll Get Back To Your Shortly